De Korenmarkt drew a crowd on Friday night for the first edition of the Airborne Festival. Although there was plenty of space during the first hour, the crowd exploded after the spectacular Bridge to Liberation at the John Frostbrug, and the square became completely packed.

The visitors, among which many military personnel, enjoyed party band Glamourama. The four female vocalists stole the show. On Saturday, the band Crazy Pianos on Tour performed at 4pm. The festival is free and is organized by entrepreneurs located on the square.

Nightlife Productions worked together with Hulsbeek Audio & Light to deliver and construct the stages and Eventroof during the Airborne Festival Arnhem on the Korenmarkt square. Together with the contractor, we established an amazing concept.

Construction in the least possible time!

Starting at 6am, the entire team of Nightlife Productions was on location constructing the complete stage and Eventroof, which had to be ready at 5pm. Saturday night, right after the show, everything is deconstructed immediately and the terrain is completely cleared out. 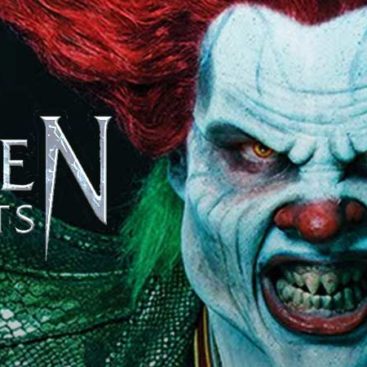 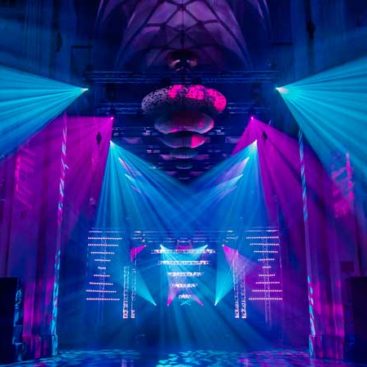 Something For Your Mind Damen Agency 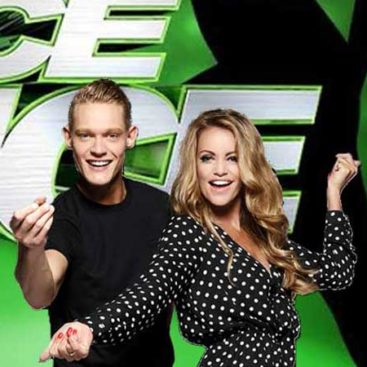 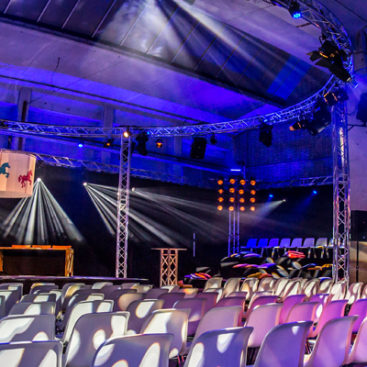 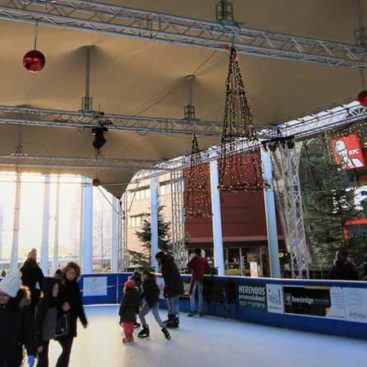